USB Audio to I2S & SPDIF interface with support up to 384 kHz / 32 bits and a native DSD playback up to DSD512. Selectable UAC (USB Audio Class) which makes the device versatile and compatible with basically any operating system.  Besides I2S and DSD outputs the device brings support of a separate playback for a built-in SPDIF output which is useful for third party products such as DACs with digital inputs and which do not support I2S input of any kind. Also, unlike other products this device has an extra SPDIF input which is then sent back to the computer and can be used to record any incoming SPDIF signal for that matter. 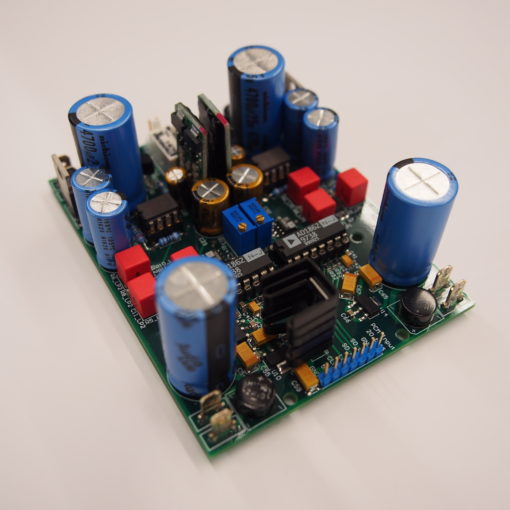 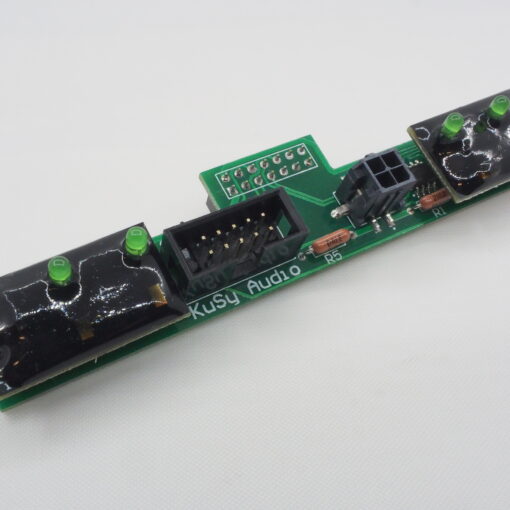 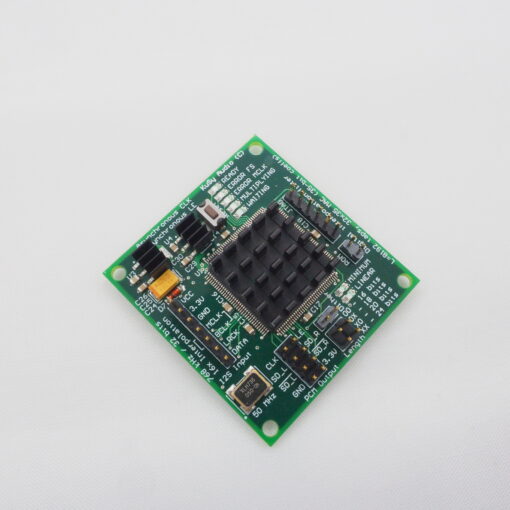